May 29-31, 2019, the National University of Kyiv-Mohyla Аcademy hosted conference to commemorate life and work of Omeljan Pritsak, a prominent scholar of the 20th century. He died on May 29, 2006, in Boston. He was 87.

Conference on Pritsak’s scholarly legacy and his research interests was organized by the Omeljan Pritsak Research Center for Oriental Studies in NaUKMA.

Speakers and guests visited the Omeljan Pritsak's Memorial Library and the exhibition at the NaUKMA Museum.

April 7, 2019 is the one-hundredth anniversary of the birth of Omeljan Pritsak. His achievements in science and social activities are supplemented with the unique library collection, accumulated over the course of his career, along with the archive and the art collection. Since 2007, Pritsak’s library, private archive and art collection have been transferred to the National University of Kyiv-Mohyla Academy, and now are open to the public. 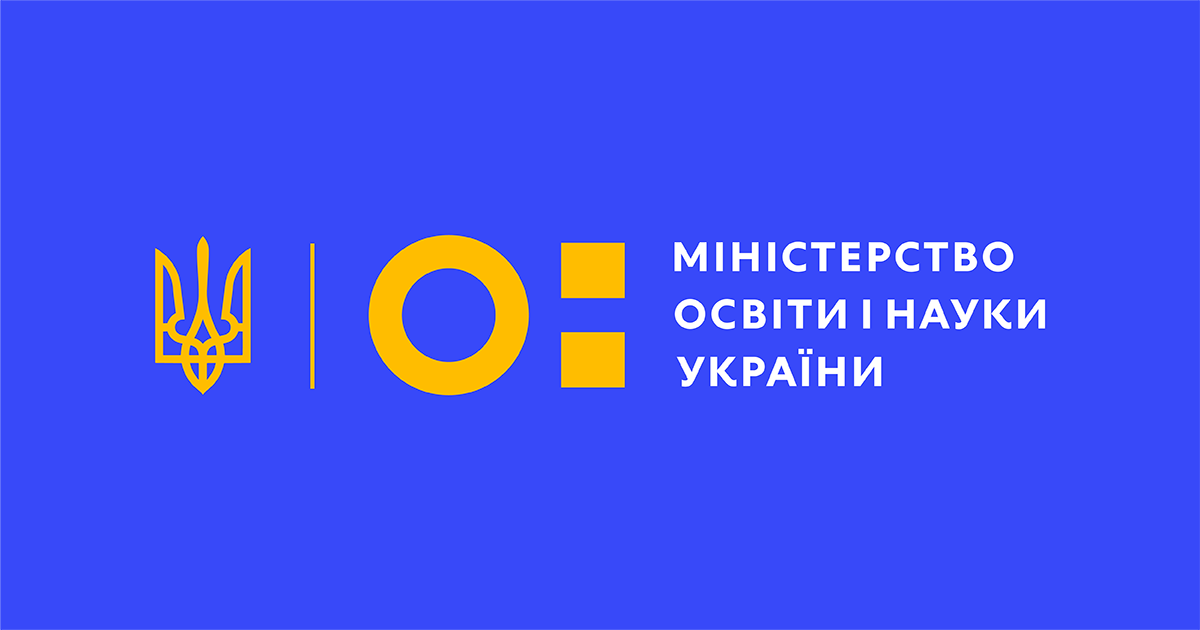